Are Your Air Ducts Underperforming? Common Causes of Airflow Obstructions 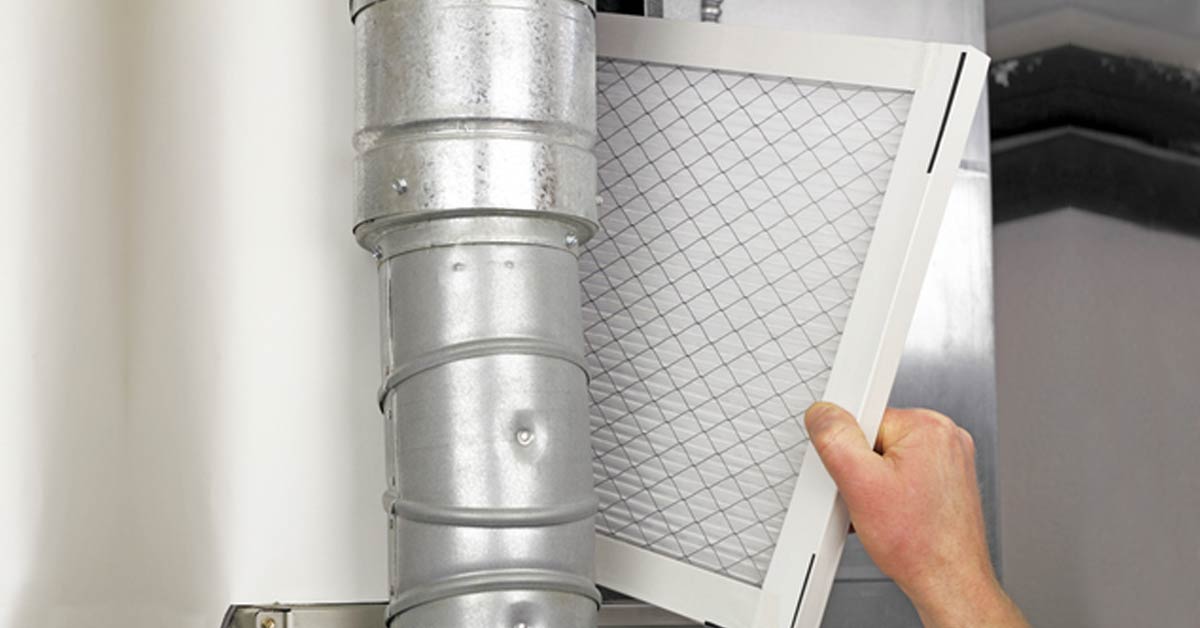 Air ducts are like the arteries of your home HVAC system, and just like arteries, it’s not fun for anyone when they get clogged! Clogged ducts can keep living areas from getting the conditioned air they need, they can change the balance of airflow to force more air through certain vents and stir up dust into the air, and they can even cause HVAC system failure: a heart attack for your central A/C or furnace.
Watch out for these common obstructions in your duct system: 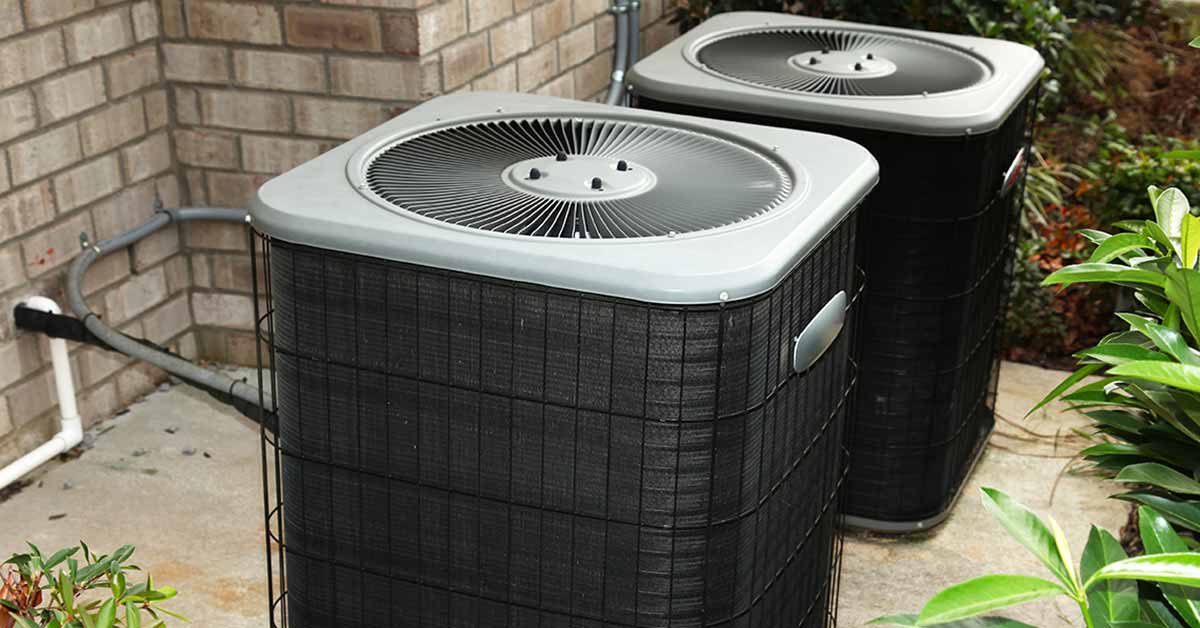 How Long Do AC Units Last?

A typical air conditioning unit can last anywhere from 10-12 years. What makes an AC system last longer?  The answer... 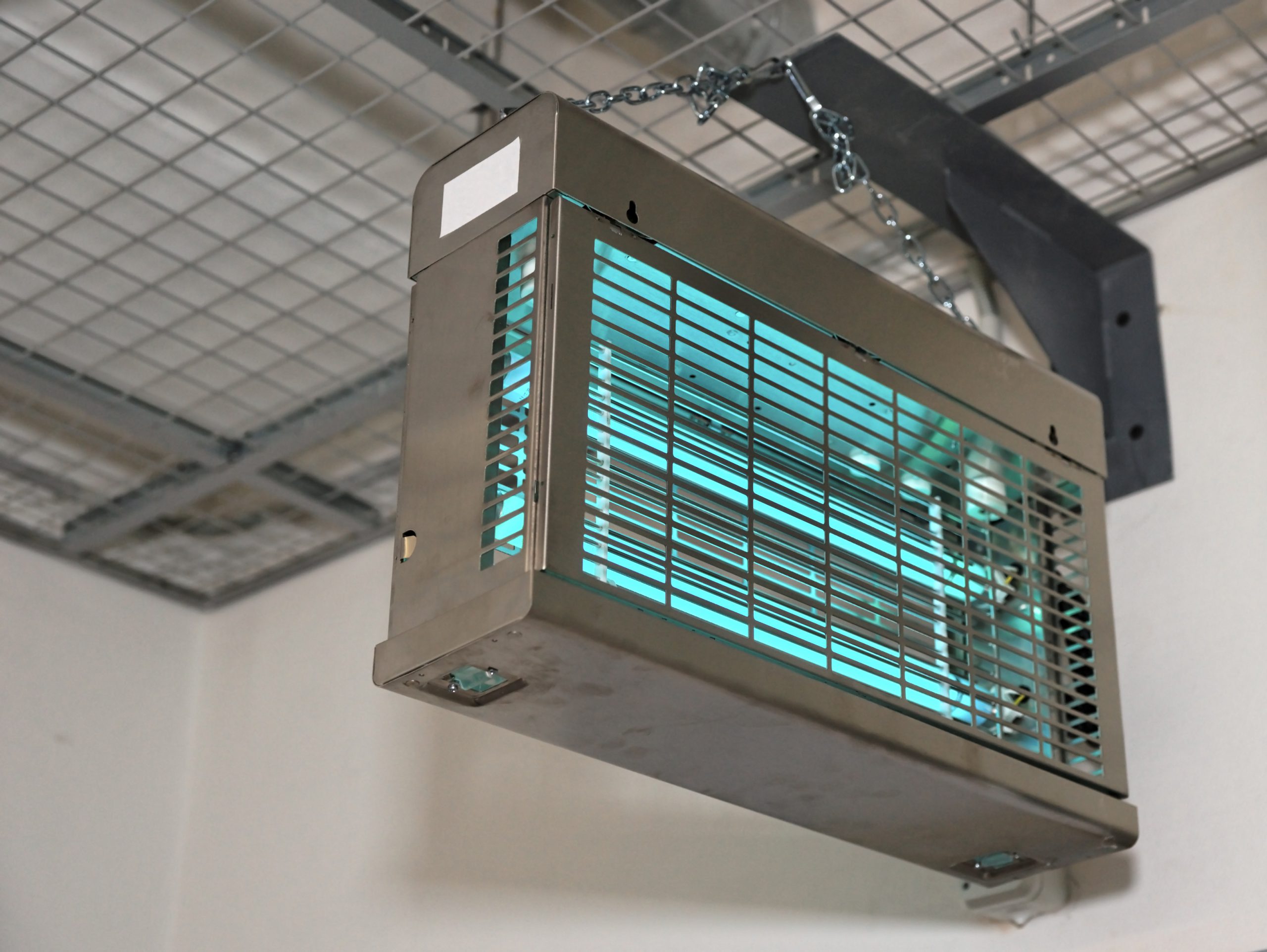 For decades, ultraviolet (UV) disinfection technology has proven itself in health care and industrial settings where excellent indoor air quality is... 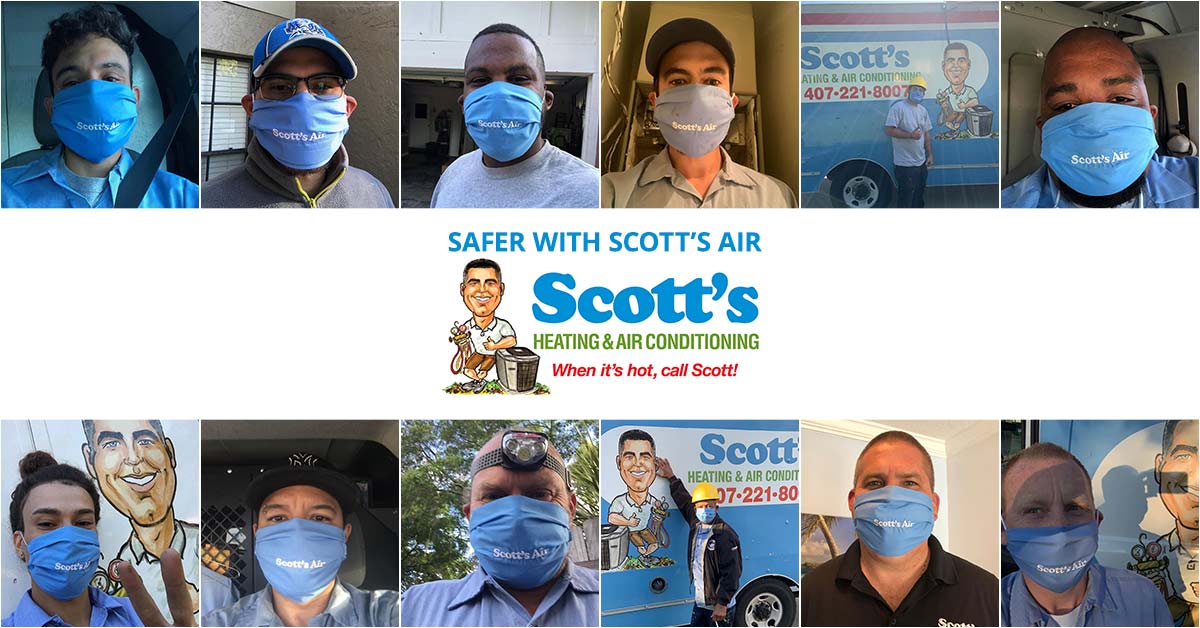 At Scott’s Heating & Air Conditioning, the health and safety of our customers and their families are our top priorities....

John Kellis
21:29 08 Mar 20
Grant and team from Scott's were OUTSTANDING! The new system is wonderful and I purchased the 10 yr plan so that I can... have worry-free A/C for a decade! I cannot encourage you to do business with these folks enough. I'm a customer for life!read more

Lea Chancey
03:37 19 Feb 20
Very customer driven company. Sherrie was great when I called that evening for repair. Bill (technician) called and... gave me an estimated time. He had the problem diagnosed and fixed within 30 minutes. Great guy - knowledgeable and friendly. Good company.read more

GPa Rocks
21:17 12 Feb 20
It was time to replace the 15+ year old heat pump system in our house and I began my research by looking at all the... discussions on Nextdoor. After reading the reviews, I requested a few quotes, and ultimately decided on Scott's Heating and Air Conditioning. First, the sales representative, Daniel -- he was timely in keeping the appointment, he was knowledgeable and willing to spend extra time with me in going over the many options one might consider when one is replacing a heat pump system. I do feel good about the negotiation for the price of the system that I ultimately selected. Daniel was a good man to work with in this regard. Next came scheduling the installation and, fortunately, Scott's was able to send a team as soon as we wanted. I'm told this is the "slow season" which makes scheduling easy. The installation team, led by Daniel DeJesus, arrived promptly by 8:30am (important that I had my first cup of coffee!). Daniel, Jose, and Brad were professional and efficient as they removed the old system and installed the new one. For me, I always look at these operations as an "adult education learning experience" so I tend to ask a lot of questions about how and why they do various aspects of the installation. In all cases the installation team was accommodating and more than willing to explain things to me. The team finished the installation and reviewed the operation of the system and the smart thermostat with us, and made sure the premises were left tidy and clean. In summary, I'm impressed with the quality of the work, and the price of the system. I do recommend Scott's Heating and Air Conditioning.read more

Prashanta Laddu
03:32 01 Feb 20
We had a great experience With this company, starting off with our sales person Daniel, extending to the entire... installation crew. I’m sorry that I don’t remember all the names of the technicians who installed our units, but each and every one of them was very courteous, professional, and informative. They did not leave the house until the job is done right, and I did take a long time because we do have an older house. They started the job at about 8:30 in the morning and finished at 10 PM. They cleaned up everything and made sure that there was a full explanation as to how to use the thermostat units and the app so that we could control all of the AC units from our cell phones. They also made sure to follow up after the installation to make sure that we were satisfied with the job. I would certainly recommend Scott’s for AC installation.read more

Shelley Ouellette
05:40 31 Jan 20
Scott’s team is amazing! Not only do they get the job done fast, they deliver high quality products & top quality... installation. We have been their customers for several years & can’t say enough about their extraordinary service. Thank you!!read more

Kristin Kornchuk
22:10 25 Nov 19
Kim is wonderful to work with. She listens and finds the right appointment times and confirms the work... order/maintenance to be performed. She is always warm and friendly. Cliff is an exceptional technicians with years of experience and always exceeds my expectations by answering my many questions and concerns. Both are very professional yet friendly and easy to do business with. Well done.read more

Richie Cruz
13:24 04 Nov 18
CLIFF WAS AWESOME!!! After our A\C unit wasnt cooling like it used CLIFF came to my home and did a phenomenal job. He... was very professional and knowledgable. I work in the service field as well and noticed how clean and organized he kept his tools and material/parts he was removing and replacing. Parts were cleaned to the best of his ability due to it being a 21 year old unit. He did a fantastic job. Would definitely recommend SCOTTS to my neighborhood and google members. Now my house cools off in no time. Thanks again CLIFF and of course the SCOTTS TEAM.read more

Ryan Rawski
02:32 01 Sep 18
Scott's Heating & Air Conditioning = Professional. They did an awesome job with my system change. The photos are of... finished product and old product. A drastic difference! They were on time and knowledgeable. They made sure the job was done to my satisfaction. I highly recommend them!read more
Next Reviews
Privacy Policy Sitemap Accessibility Statement Licensed and Insured: CAC1816941
© 2020 Scott's Heating & Air Conditioning, LLC